A Double Bill of Comedy Shows by two graduating Footlights

Eat the Rich (but maybe not my mates)

Previous work of Jade's has been described as:

'The best piece of student theatre I have ever been fortunate enough to see...high energy, humorous, cheeky and straightforward' (Varsity)

'Jade Franks industrious in their vigour...always engrossing the audience.' (The Cambridge Student)

Stand-Up in the Third Person

Dan Bishop is currently writing in the third person to inform you that this comedy show will last roughly an hour and only contain one joke. If you like jokes, that's great as he's got one for you and if you don't like jokes, well that's fine too, you've only got to sit through one and then we can all go home and face-time our loved ones. Oh, and it's all in the third person. Sort of.

Anyway, Dan's a Cambridge Footlight if that sweetens the deal; if not, I'm afraid not many established news outlets have ever said much about our boy Dan. Varsity once called him 'brilliant'? A butcher he once met outside a nightclub once told him to 'call him'? Is that helpful? Also, the show will be better than this blurb. Dan believes strongly that blurbs are brilliant opportunities to set the bar low.

The Corpus Playroom is owned by Corpus Christi College, and managed by the University of Cambridge through the ADC Theatre. The College drama society, the Fletcher Players, are the resident company.

The L-shaped studio is Cambridge's primary fringe space, showcasing a variety of productions, with an emphasis on new writing. Seasons are programmed simultaneously with the ADC Theatre.

Please note: This venue is not wheelchair accessible.

The Corpus Playroom is fitted with an infra-red audio system designed to help deaf and hard of hearing patrons. If you are using the system for the first time, please arrive early and seek advice from our Front of House team.

The Corpus Playroom has gender-neutral toilets. 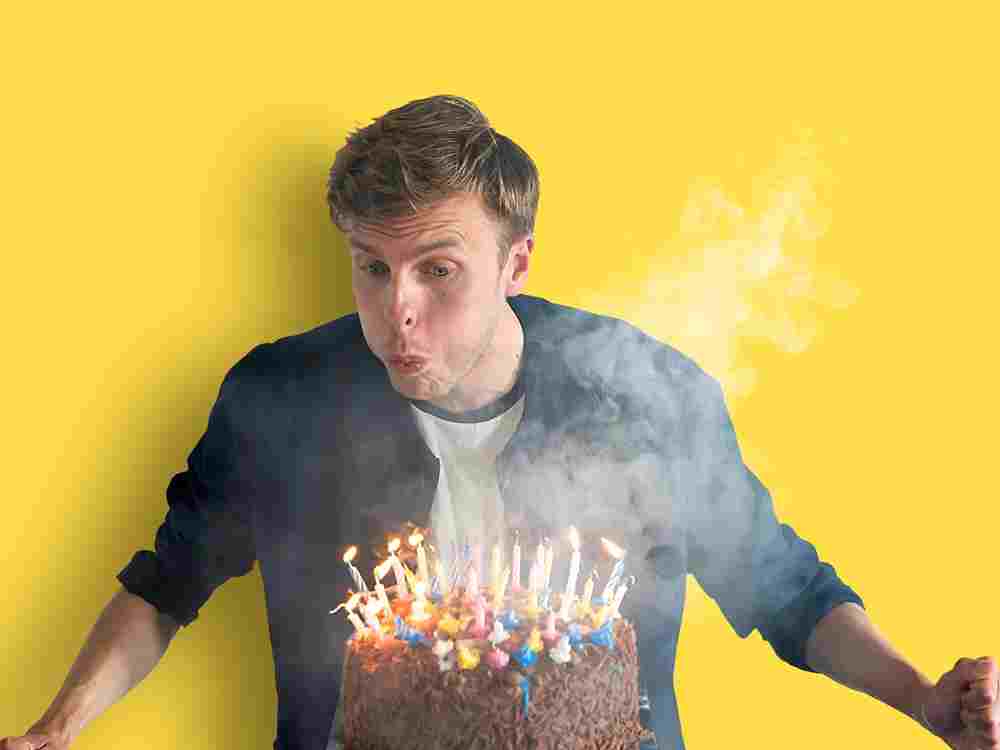