Our venues are operating under increased ventilation and hygiene measures, and you should wear a face covering in our venues unless exempt. There is not any distancing between any audience members in the auditorium.

Read more about our measures against coronavirus here

'Ships are safe in harbour. But that’s not what ships are for.'

Astrid has never set foot on solid ground: as the first and only child born in space, she faces her whole life on board the spaceship Mara. But when an asteroid strike decimates their oxygen supply, she and the crew of the ship must abandon the mission and return home before it’s too late.

From the award-winning, five-star writing team behind Rust and Life With You, this original musical explores what it means to know who you are. Set against the breathtaking and deadly backdrop of space, Astrid and the others travelling on the Mara grapple with life, friendship, and loss. When it really matters, we risk everything to make it back to the only home we truly know: Earth.

Death, bereavement (extensive references to death/dying from a third of way into the show)

S*icide (references to hopelessness and giving up on life, only one explicit use of the word)

Domestic violence (implied - brief and undetailed allusions throughout the show)

Mild sex (reference to the book 'Twilight' and undressing/sexual desire - very very short interaction, comedic rather than serious in tone)

The ADC Theatre is Britain's oldest University playhouse, today administered and maintained by the University of Cambridge. Plays have been presented on the site since 1855, when the Cambridge University Amateur Dramatic Club (CUADC) was founded, and the society met and performed in the back room of the Hoop Inn, which stood almost exactly where the ADC Theatre stands today.  Today, the ADC Theatre is the centre of University drama in Cambridge, run almost entirely by students with no Faculty involvement.

When you arrive at the ADC Theatre, there are power assisted doors to the Box Office. In the foyer there is a lift which leads up to the bar and auditorium. The accessible toilet is located on the ground floor across the foyer.

The ADC Theatre is conveniently located near the Park Street Car Park, which has 7 disabled parking bays.

If you are booking a wheelchair seat in the ADC auditorium for the first time, please call the Box Office on 01223 300085 or email access@adctheatre.com. We will then alter the permissions of your ADC account so that you can access the wheelchair seats on our website when you book in the future.

The ADC Theatre and Corpus Playroom is fitted with an infra-red audio system designed to help deaf and hard of hearing patrons. If you are using the system for the first time, please arrive early and seek advice from our Front of House team.

The Man Who Wouldn't Be Murdered 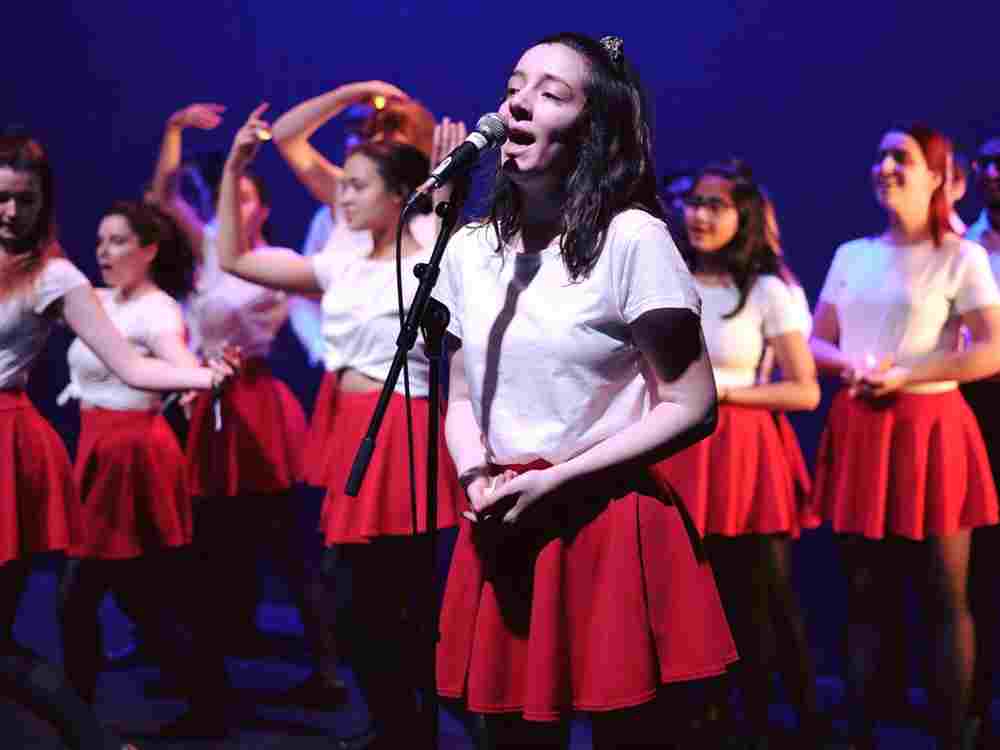 KIPPS - The New Half a Sixpence Musical