For an important announcement with regards to Coronavirus / COVID-19, please click here.

When two girls resolve to go on a mission to prove themselves by making a difference and helping with the ever-growing refugee crisis in Calais, they soon find that the situation is nothing like what they'd predicted. Through their encounters with a wide variety of characters and their experiences on the front lines, they realise that there may be a lot more to the crisis than simply trying to show some good will. Exploring the idea of voluntourism within the Calais Jungle from 2016 to the present, and the notion of white charity, through multi-rolling and a whole host of props, White Girls is a reflective, funny, poignant and original look at a continually pressing and relevant situation.

Written by Madeleine Accalia, and starring Francesca Bloor and Valerie Smith, both of whom play almost every single character in the girls' journey, this is the team's fourth outing with Laughing Mirror following on from their very successful runs of White Girls at the Brighton and Edinburgh Fringes and the Applecart Theatre in London.
The digital programme for White Girls is available here.
Laughing Mirror's tour of White Girls is being run in partnership with SolidariTee, with 15% of each ticket fee going straight to the charity. SolidariTee will also be present selling mechandise where possible and co-ordinating shows in universities where they have a prior presence.
Having first worked together at the 2019 Edinburgh Fringe Festival, it was apparent to both companies that their mission statements aligned in their passionate desire to raise awareness of the global refugee crisis. By working in partnership whilst touring White Girls, Laughing Mirror and SolidariTee are able to utilise each other’s platforms and connections to better stimulate a direct call to action from audiences who are inspired by the message of the play.

"Full of infectious energy throughout, not many plays can evoke both humour and pathos around an important issue so effectively."

"This dramatic triumph gives a joyful insight into the complexity of relationships between givers and receivers of charity."

"An incredibly timely work that everyone should see and then take their advice: do something."

Scenes of a Violent Nature

The Corpus Playroom is owned by Corpus Christi College, and managed by the University of Cambridge through the ADC Theatre. The College drama society, the Fletcher Players, are the resident company.

The L-shaped studio is Cambridge's primary fringe space, showcasing a variety of productions, with an emphasis on new writing. Seasons are programmed simultaneously with the ADC Theatre.

Please note: This venue is not wheelchair accessible.

The Corpus Playroom is fitted with an infra-red audio system designed to help deaf and hard of hearing patrons. If you are using the system for the first time, please arrive early and seek advice from our Front of House team.

The Corpus Playroom has gender-neutral toilets. 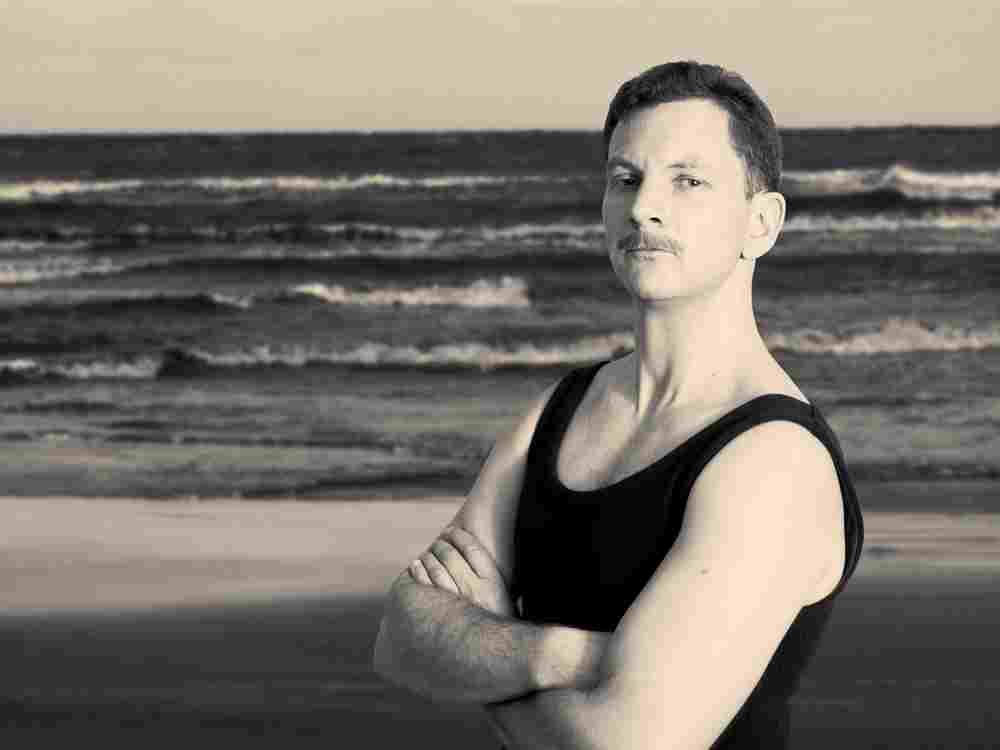 Nothing Great is Easy 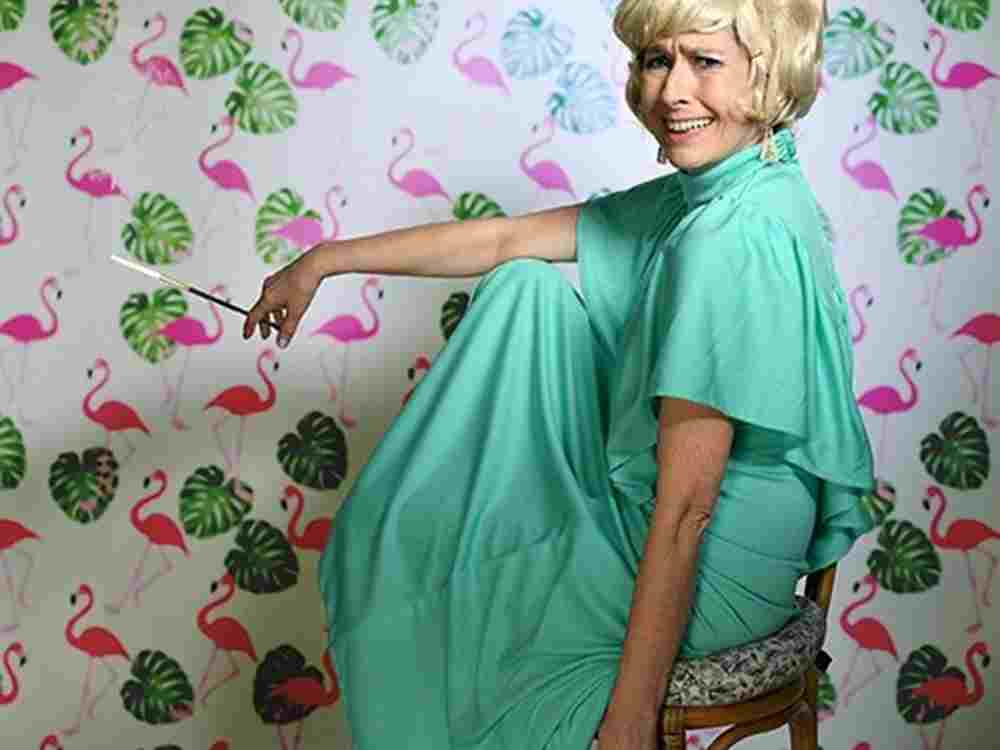